Neil Wilson's blog: The Lottery losers who proved they are still winners 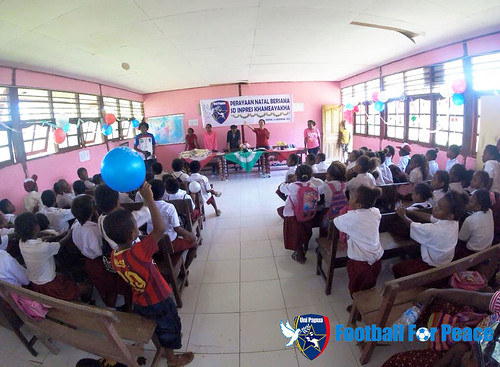 Neil Wilson’s blog: The Lottery losers who proved they are still winners on the track

What do you think that Chris Thompson and Mark Lewis-Francis have in common? And Andy Turner and Christian Malcolm?

Medals for Britain at the European Athletics Championships for one thing.They are all among the eleven won so far by Britain’s team.

That is the obvious link but not the point of the question. The answer is that each has had funding by the National Lottery withdrawn since the 2008 Olympics because they were not considered potential medal winners.And not unreasonably.

Each of them had a bad year or, in some cases, two bad years.

They paid the price in their pockets. And it is a heavy price.

When an athlete of any sport loses Lottery support, he loses more than just a few bob that might make his life more comfortable.He loses free use of Britain’s High Performance Centres, access to the free medical insurance and immediate access to physiotherapy.

It is the big stick that Britain’s performance directors and coaches wield. Fall below the standards they demand and it can be made to hurt.

…crossing the line in triumph…

Turner lost his support for only one year before he regained it by upping his performances in 2009.Thompson, Malcolm and Lewis-Francis are still without support in a year when they have contributed to the eleven medals Britain has won so far.

Martyn Barnard, another of Britain’s medallists, was told bluntly last autumn that unless he moved from Liverpool to London, changed his coach, his home and his training centre, he would be denied Lottery support.He moved.

So more than a quarter of Britain’s medallists are not presently supported by the tens of millions poured into Olympic sports by the Lottery. More than a third have been without for at least one year in the last two. And almost half have had the loss of Lotterymoney used to bring them into line.

…then celebrating with a prize won without Lottery funding

Daley Thompson always said that there is a fine line to be drawn between supporting and cosseting athletes.Better a hungry athlete than one living off the fat of the land. Darren Campbell, another Olympic gold medallist, thinks the line should be drawn atsubsistence. ‘Not enough for them to spend it on stereos,’ he once said.

You could also say that the four have in common their age.All will be more than thirty at the 2012 Olympic Games. Six of the eleven medallists so far are 29 or more.

Tweeting may be a lot of fun but those in top class sport have to be careful they do not give comfort to the enemy.Toni Minichiello, Jessica Ennis’s coach, was tweeting constantly through yesterday’s first day.

At one point he was telling us that Natalya Dobrynska, the Olympic champion, was 54 up on her best, Jessica 42 down on her’s.His prediction for today? Sadly, his maths suggests that his lady will finish second in a close contest – 6733 to 6731.

It would be a disappointment, as chief coach Charles van Commenee said beforehand.

Those who pay to watch events such as the European championships may think that the press have the best seats in the house.Not so in Barcelona. The seats are death traps.

Yours truly was the first to go, crashing his head into the boarding behind when the back of the seat fell off. The man from the Express was next to go.Yesterday the

The organisers should take care. The National Indoor Arena at Birmingham had to payout compensation when one scribe fell in the press tribute at the world indoor championships in Birmingham, badly hurting himself and destroying the scribe’s computer he landed on. Consider themselves warned.

Britain’s team prepared for these championships in the five-star luxury of a German resort hotel in Portugal.At least one other athlete had a less than fortunate acclimatisation.

on her way through Turkey to the airport for her journey to Barcelona – and had to be pulled through the window when the water threatened to sweep it away.

Amazingly, she went on to win the 10,000 metres here on Thursday.

If you beloved this short article and you would like to obtain far more information relating to just click the next webpage kindly stop by our own web-site.